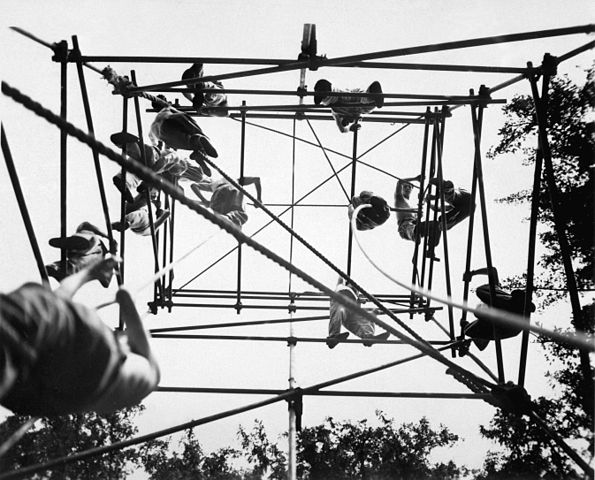 There is a show on Netflix called Churchill’s Secret Agents: The New Recruits. The reality show takes people from today and puts them through the Special Operatives Executive (SOE) training implemented by the British during WWII. Imagine pulling on your itchy wool socks and heavy felted uniform to master the art of using a hair pin to pick a lock, … END_OF_DOCUMENT_TOKEN_TO_BE_REPLACED 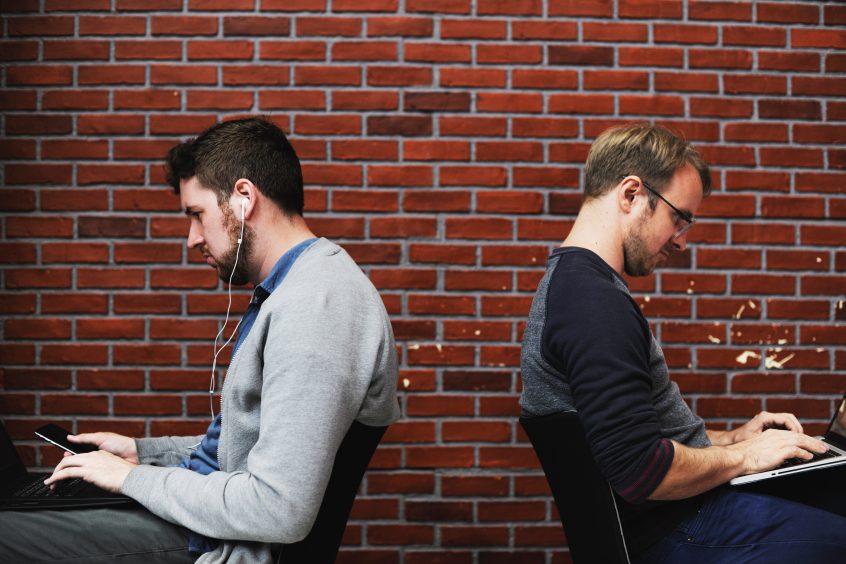 It is 8:30 am when I roll my sleepy self out of bed. Sorry people, I have yet to figure out this whole waking up early part of adulting. I get in my grubby clothes, jump in the car and drive out to our farm just outside of town. Feed the chickens, look for eggs, look out in the field … END_OF_DOCUMENT_TOKEN_TO_BE_REPLACED 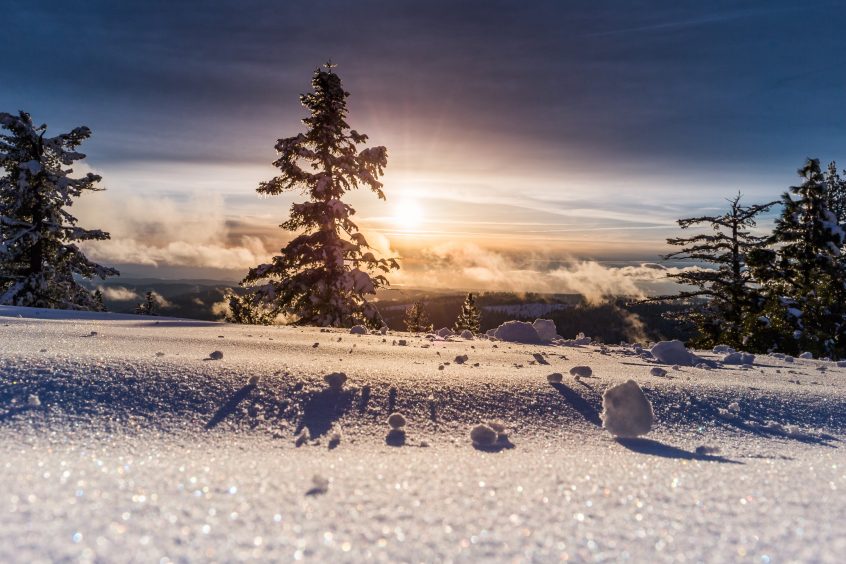 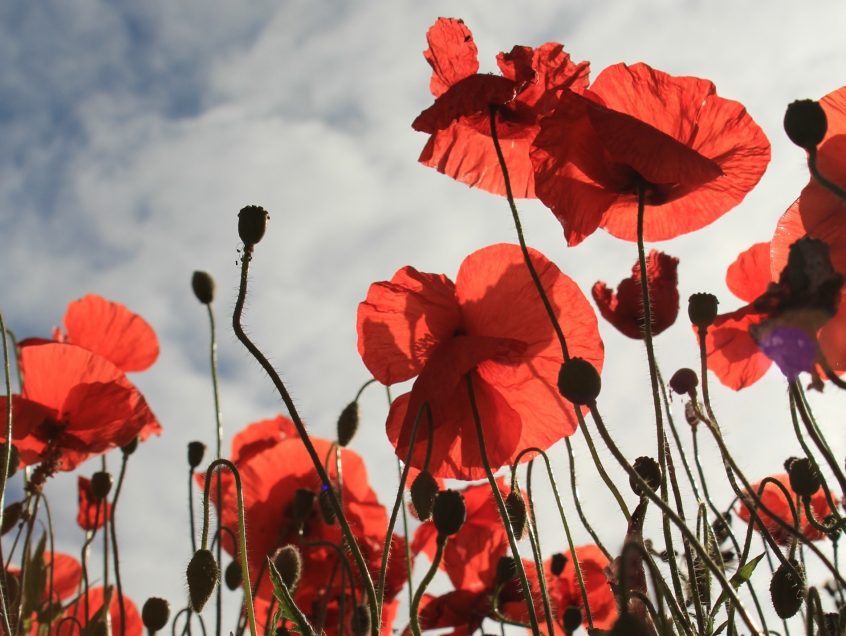 by Ken Low Remembrance Day originated as a memorial to members of commonwealth forces who died in the line of duty in the bloodiest conflict to that point in history. Hostilities formally ended “at the 11th hour of the 11th day of the 11th month”, so November the 11th was chosen as the annual date for the nation to honour … END_OF_DOCUMENT_TOKEN_TO_BE_REPLACED 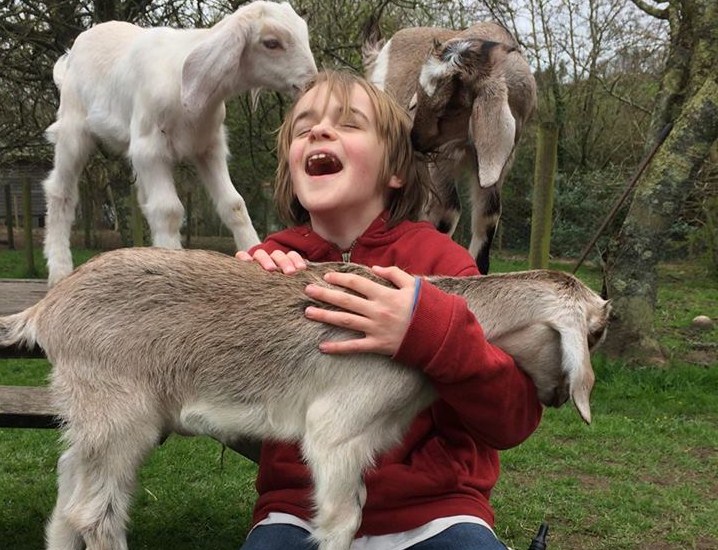 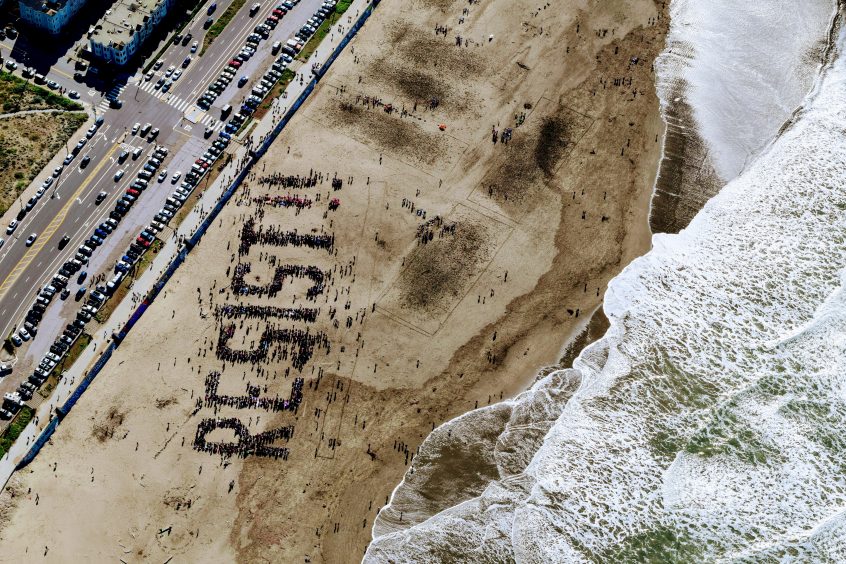 Resistance is in the air of our continental next-door neighbour these days. The U.S. is navigating an unfolding adaptive shock – one with global significance – and resistance is a growing part of the story. As always there is much to be learned by observing how others get into and out of messes. The ’16 presidential election was won by … END_OF_DOCUMENT_TOKEN_TO_BE_REPLACED 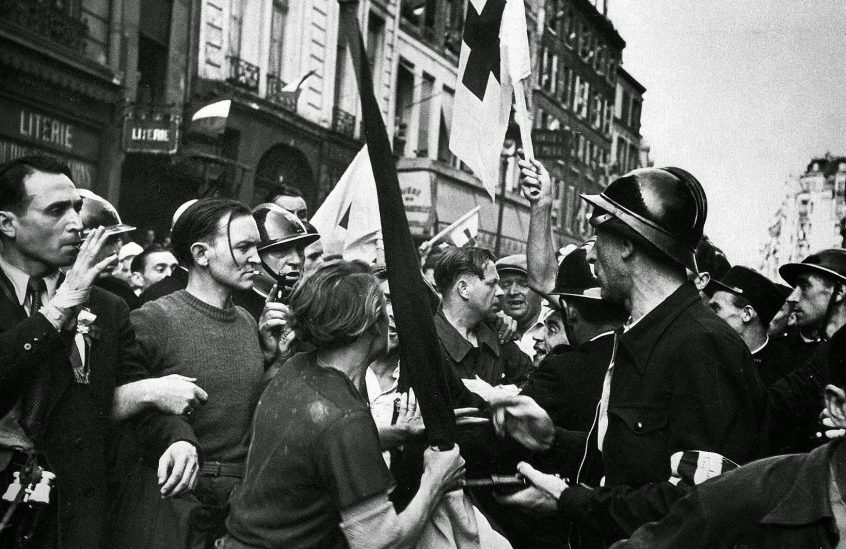 Born in France in 1917, Stephane Hessel experienced a time of great sorrow and great hope for humanity. When Marshal Phillippe Petain rose to power in 1940, many progressive policies were reversed, collusion with Nazi Germany became the norm, and an authoritarian state was created, causing outrage among those who believed in the revolutionary ideals of liberty, equality and fraternity. … END_OF_DOCUMENT_TOKEN_TO_BE_REPLACED 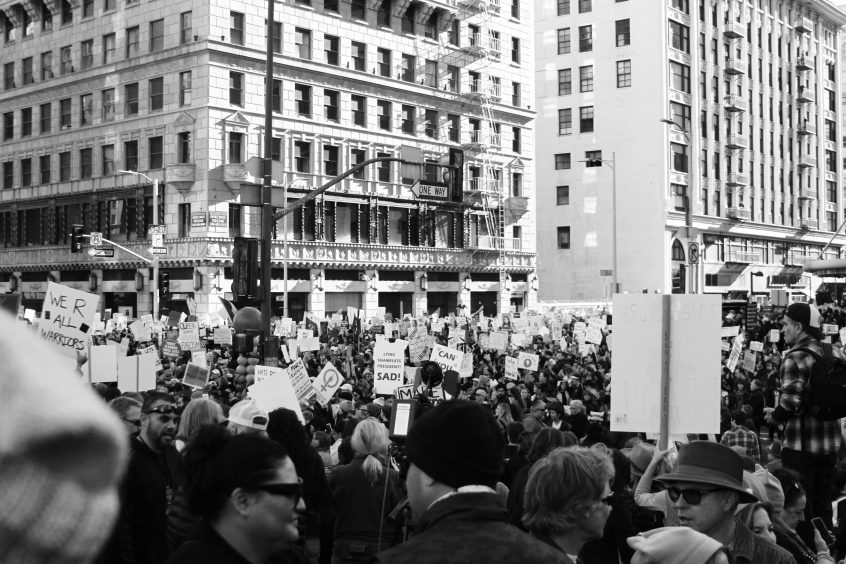 Resist, ‘to exert force in opposition’. Latin origins resistere, from re- + sister ‘to take a stand’. At the Human Venture Institute, we are committed to studying the common patterns in human striving, failure and achievement throughout our species’ history and development. This includes the exploration into specific fields of endeavor. Anthropology is one such field. At the recent Society for … END_OF_DOCUMENT_TOKEN_TO_BE_REPLACED 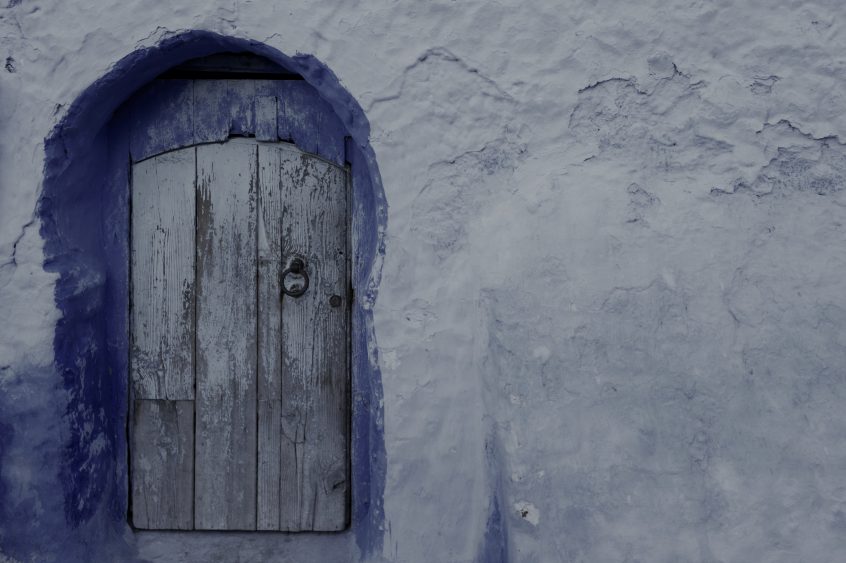 by Ken Low “How often do people claim superior wisdom on the score of their age and experience. The Chinese especially regard age with veneration, and hold a man of eighty years or more must be wiser than others. But eighty is nothing for a student of history. There is no excuse for anyone who is not illiterate if he … END_OF_DOCUMENT_TOKEN_TO_BE_REPLACED 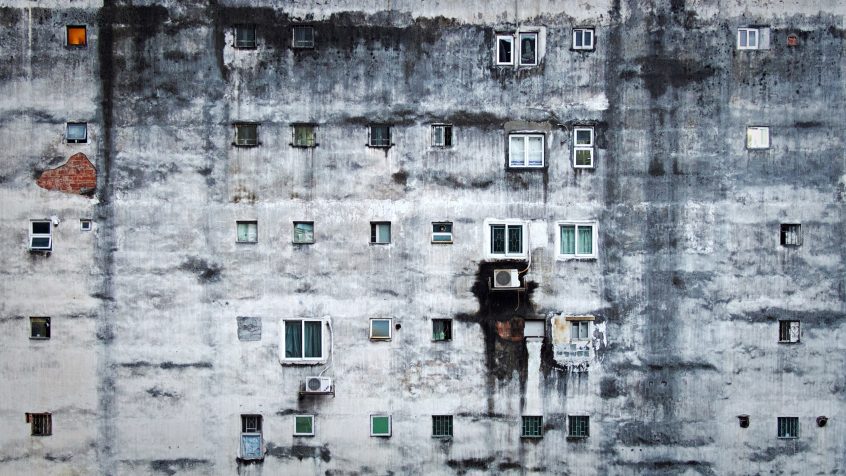 A Book Review of Insane Clown President: Dispatches from the 2016 Circus by Matt Taibbi, and Liberty and the News by Walter Lippmann. “There is everywhere an increasingly angry disillusionment about the press, a growing sense of being baffled and misled; and wise publishers will not pooh-pooh these omens.” Walter Lippmann, 1920 It is totally cliché to take a quote … END_OF_DOCUMENT_TOKEN_TO_BE_REPLACED