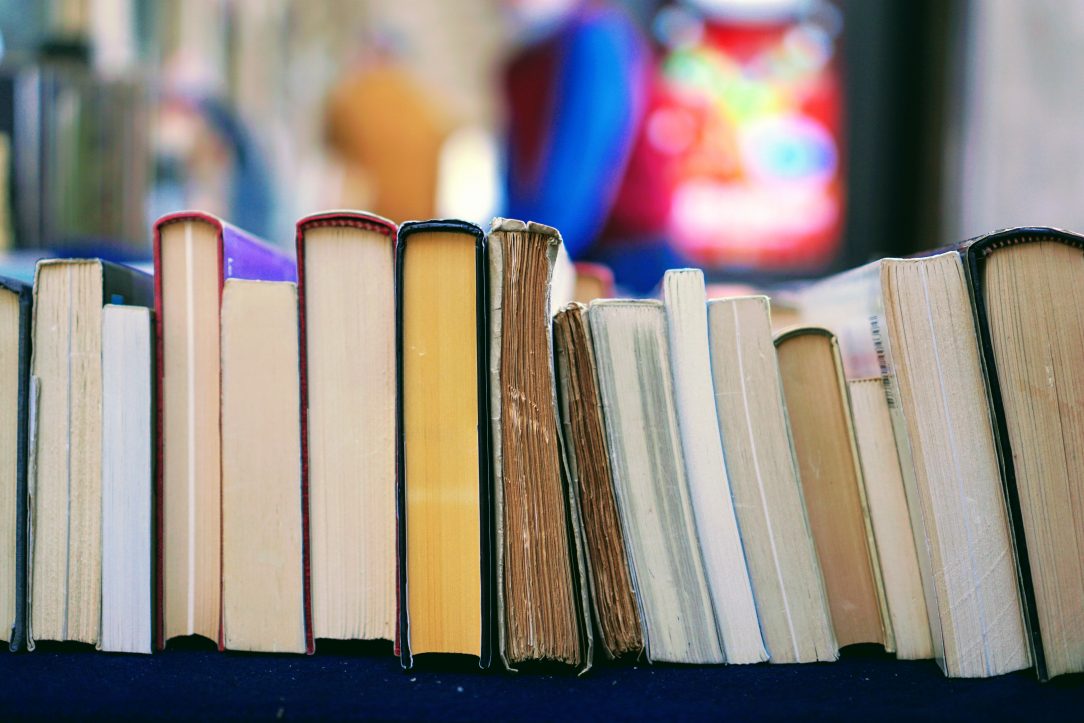 The Human Venture publishes a list of books annually. The list of books includes those that were either drawn on in 2020 to support our on-going explorations and programming or were acquired in recognition that they filled a gap and could be useful in the future. The Human Venture community has read all of the books on this list and found them to be an important resource to extend our understanding of human venture – counter venture paths of development and decay.

The books are grouped under different headings to highlight the range of subjects included in Human Learning Ecology. As with previous years, there is a cluster that includes Trump. Although Trump lost the election in November 2020, he and his followers claimed the election was rigged – continuing the assault on truth, reason, and civility. As we wrote in the 2019 Book List, the forces behind the Trump phenomenon are not unique to the United States; they are active in every society, accelerated by globalization and new forms of media. Although the Trump presidency has come to an end, there is much to learn from this case study and lots to monitor in the years to come. It is important to understand Trump’s worldview, how it was constructed, and where it may take his followers.

2020 was also an important year for the ongoing fight for racial equality. The murder of George Floyd at the hands of law enforcement was only one of many examples of systemic racism and structural violence. Individuals in the Human Venture community were motivated by these events to evaluate their own racial bias and examine thoughtscape reconstruction. This resulted in a rich conversation online and a list of resources, including those specific to the Canadian context.

Each year the Human Venture Associates, with Ken’s guidance, explore a specific topic as it relates to human and social development. In 2020 that topic was “Exploring the Nature and Significance of Analytics”. Data has become a major topic of debate in the media, government, and the technology sector. How data is used, shared, and controlled continues to shape our thinking. The Human Venture has just begun this inquiry and it is highly likely that this cluster of books will be repeated and added to in the coming years.

The COVID-19 pandemic gripped the world in 2020, changing the lives of so many. Communities adjusted to restrictions in movement, millions were infected, and millions lost their lives to the virus. Vaccine development was met with a degree of scientific exploration and collaboration never seen before in history, delivering a vaccine in less than a year. 2021 will see millions of people vaccinated for the virus and emerge from lockdown. This section of the booklist is understandably short but it is anticipated the study of the virus, the response, and vaccine development will emerge over the years.

Lastly, we provide a cluster of books that may provide hope with lessons from the past that can be applied to adaptive human and social development. There is much to be learned from the threats we face as a global community but also from our greatest accomplishments.

*More academic (and more expensive), but highly recommended by someone who has done a lot of work in this area.