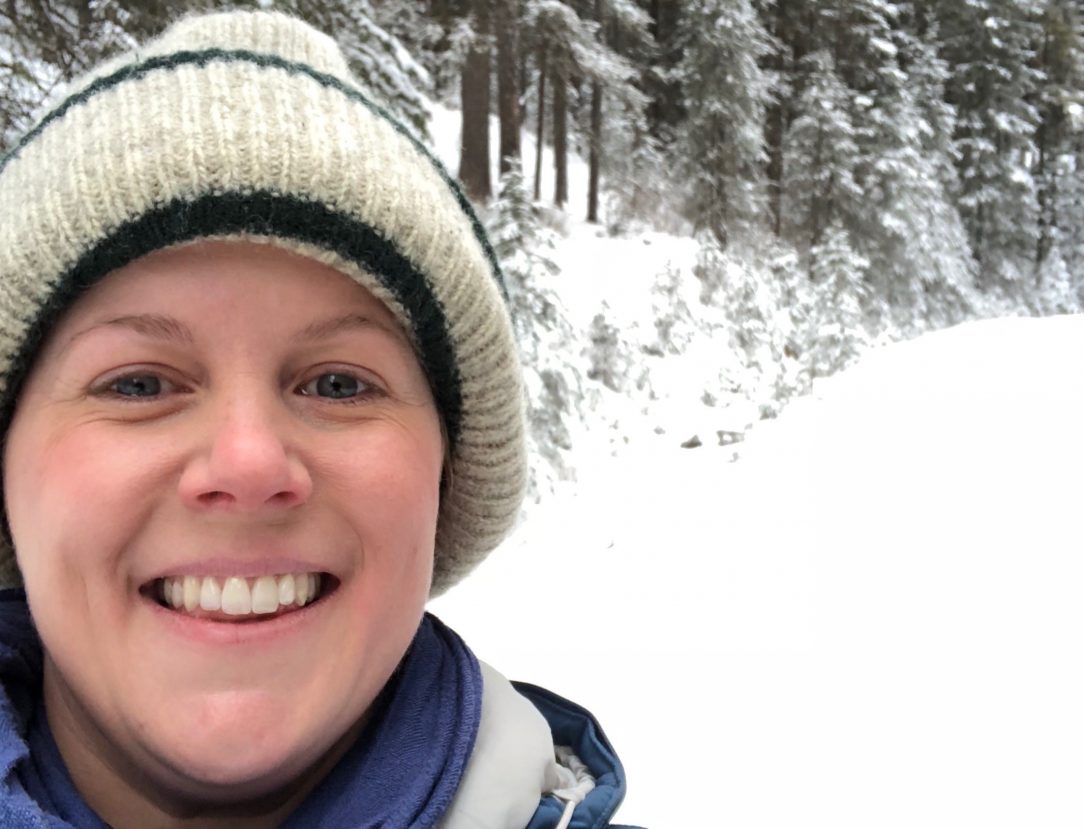 Right now, I feel like most of my time is taken up with engagements that are of very little significance to my own and humanity's development.  But even being able to realize that is an indicator of the impact Human Venture Learning has had on my thinking.

I guess the most significant engagement would probably be working with the Calgary Food System Alliance. We are 100% volunteer run, and hope to build out the capacity over time to be a learning and collaboration hub and a policy advocate for the many individuals and groups in Calgary working to develop local food production capacities. There is a tendency for these folks (by necessity) to be very focussed on immediate operational needs. We’re hoping that creating a group that is less engaged with the doing and more focused on the adaptive learning might be helpful.

What’s interesting is how slow the work is, and how difficult it is to focus on adaptive learning and building the capacity to make informed assessments of the food system situation in Calgary. It requires a more sustained level of personal commitment and striving than I am used to with the more conventional challenges I am engaged with.

My learning as a teenager and an adult has been focused mainly on literature, history, and politics. I think the books that have been most transformative for me have been those that revisited those areas and made me understand how human history and culture is entirely embedded within, and has been inexorably shaped by, the natural world. Seems obvious but it’s amazing how that fact can be obscured in university humanities!

A Short History of Progress: I remember reading this for the opening retreat of Leadership Calgary and coming home to tell my husband, “We’re f*cked!” It was the first time I think I had ever been asked to “zoom out” and look at the consequences of human thinking and learning over time and it was the beginning of the end of my complacency.

The Meaning of Human Existence, by EO Wilson: EO Wilson attempts to link science and the humanities together to articulate a deeper understanding of what it means to be human. Wilson argues that human evolution is in fact a process of multi-level selection – an interaction between individual and group fitness (a claim fiercely contested by other evolutionary scientists/writers). This was the first time I really learned anything about evolution, adaptation and its implications. This book made it possible for me to begin transforming my perception of our world and its almost miraculous ecosystem.

Sapiens: A Brief History of Humankind, by Yuval Noah Harari: This book is easy to read but contains quite dense ideas that you really need to dig into. What sticks out in my mind at the moment is how well Harari is able to show that so much of human societal organization is about creating “shared fictions” that we all agree to believe in - such as the nation-state, money, and corporations. It made me look with fresh eyes at these things that are deeply embedded in our culture and that we take for granted as the natural order of things.

The Energy of Slaves, by Andrew Nikiforuk – Nikiforuk demonstrates how the transition from societies run on the output of human energy, to societies run on the output of carbon-based energy, has enabled many elements of human progress, including emancipation and civil rights movements. He also talks about how we are now enslaved in turn by our new carbon-based “slaves”.  It was also very significant for me to see Nikiforuk interviewed in person by Ken Low, as it is rare to find courageous leaders in Calgary who speak out against the oil and gas industry.

Once you begin this learning it is hard to remember the “before” version of yourself. Generally, I look at the world around me in a totally different way – I have an inkling of how everything is connected and that there are many discernible and recurring patterns in the events happening in our world today. I am constantly aware of and frustrated by my own ignorance, but also know that I am responsible for my own learning.

4. What have you learned about the kind of leadership the world needs?

Those leaders whom we most remember and admire in human history were able to perceive and articulate the ethical and moral things that needed to be done, often against the prevailing social norms, and while demonstrating great courage and sacrifice. What I’ve learned most of all though, is that that courage and wisdom is not something that is necessarily innate to a particular individual but is a product of the ecology of influences and learning which they and their society is able to access.

I hope that humanity can develop the kind of wisdom and leadership that our world needs in time to preserve enough of our ecosystem and of human culture to enable life to continue.