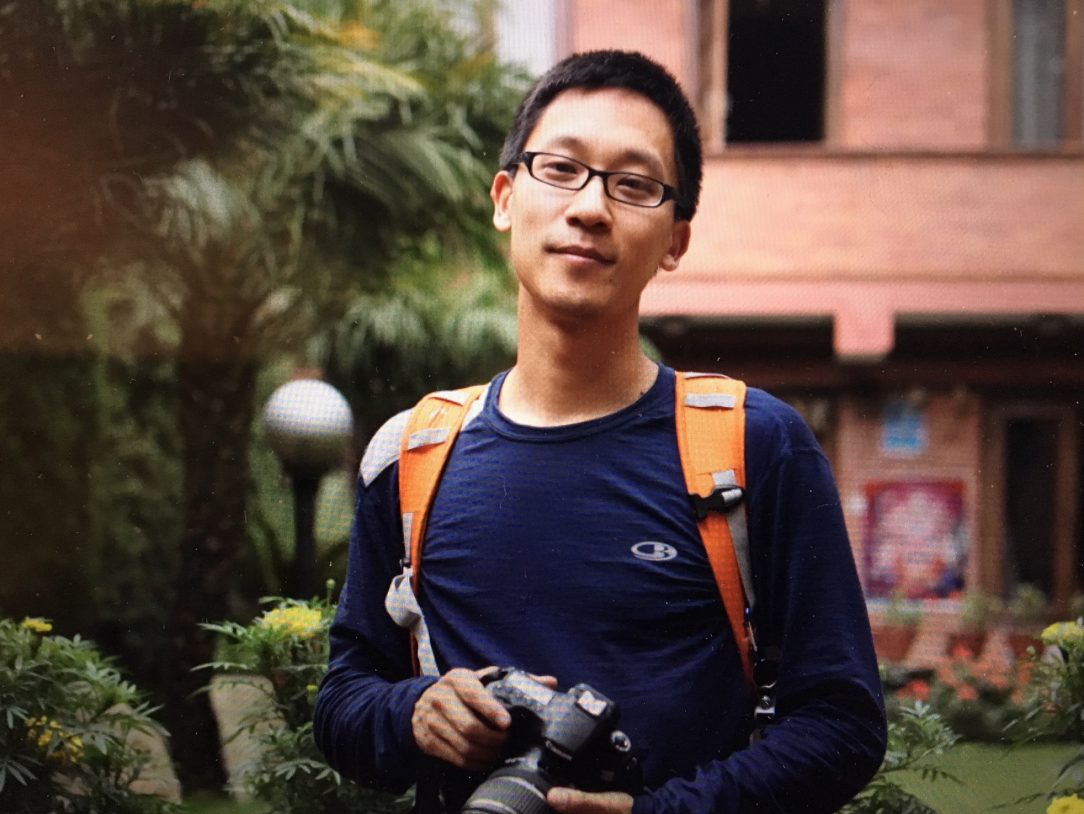 Currently, my most significant engagement is producing documentary film. Hidden Story Productions has grown from a little side project to something that has become central to my learning journey.

I find the entire process of making a film tremendously rewarding. From exploring stories, researching topics, to being in the field filming, to making sense of it all through editing, then sharing it with others. There is also the business, logistics and technology of how it all fits together which is fascinating on its own.

Ultimately, I see documentary film as a way to educate people’s imagination. It is a way to nurture our collective thoughtscape to be more intelligent, compassionate and just.

Romeo Dallaire’s Shake Hands with the Devil combined with meeting the author himself was a wake up call in recognizing my own ignorance. I remembered studying Nazi Germany in 1994 during my high school history class relieved that we had moved beyond atrocities. Yet in that same year, a genocide in Rwanda was happening that I was completely oblivious to. Clearly I was missing a significant piece of the human story!

Gatto’s Weapons of Mass Instruction highlighted for me the limitations of schooling. I prided on being an excellent student. Yet I always had a sneaking suspicion that the learning felt disconnected from the rest of life despite all the rewards of being a straight “A” student. This helped me to understand the need to develop the ability to learn beyond the boundaries of convention.

The documentary "The Journey of Man” helped me to better see the story of humanity. Normally “humanity” was a vague concept that one felt some kind of allegiance to. However, with repeated watchings of this film, I realized humanity was something you could come to understand better through conscious learning.

At a grand level, it has changed the way I see learning not just in my own learning, but also our learning as a civilization. It has also enabled me to see how it could be possible to contribute to the broader learning of our species. HVL has encouraged me to seek further afield for more significant learning and engagements. Leaving engineering to develop a career in film was a result of realizing the need to develop new capacities in a world that required it.

HVL has also helped me to better understand how human beings often fail to live up to the best of who they can be. Although it isn’t easy to look into the failures of humanity, it has also given me access to stories of people or moments where we have grown as a species. Surprisingly, this has also given me greater patience to handle the struggles and frustrations of life.

4. What have you learned about the kind of leadership the world needs?

I used to think that leaders with initiative and a good heart would be enough to "change the world”, but now I know that good intentions are not enough. We need leaders who can venture beyond convention guided by the bigger picture of where humanity needs to go.

I also had the notion that leadership comes from formal leaders… executive directors / CEOs / vice-presidents etc. Today, I see leadership as an ecology requiring many different kinds and varieties of leaders. Our task is to nurture greater numbers of people who are pushing for the leading edge of human and social development.

Personally, I would like to become a better investigator of and advocate for the human and life story. Right now many of our stories are meant only to affirm our identity, make us feel good, or rationalize business as usual. History has shown us that humanity can be better! So my hope is that humanity matures to a ripe old age because at the moment it’s not clear if we’ll get out of our teenage years.