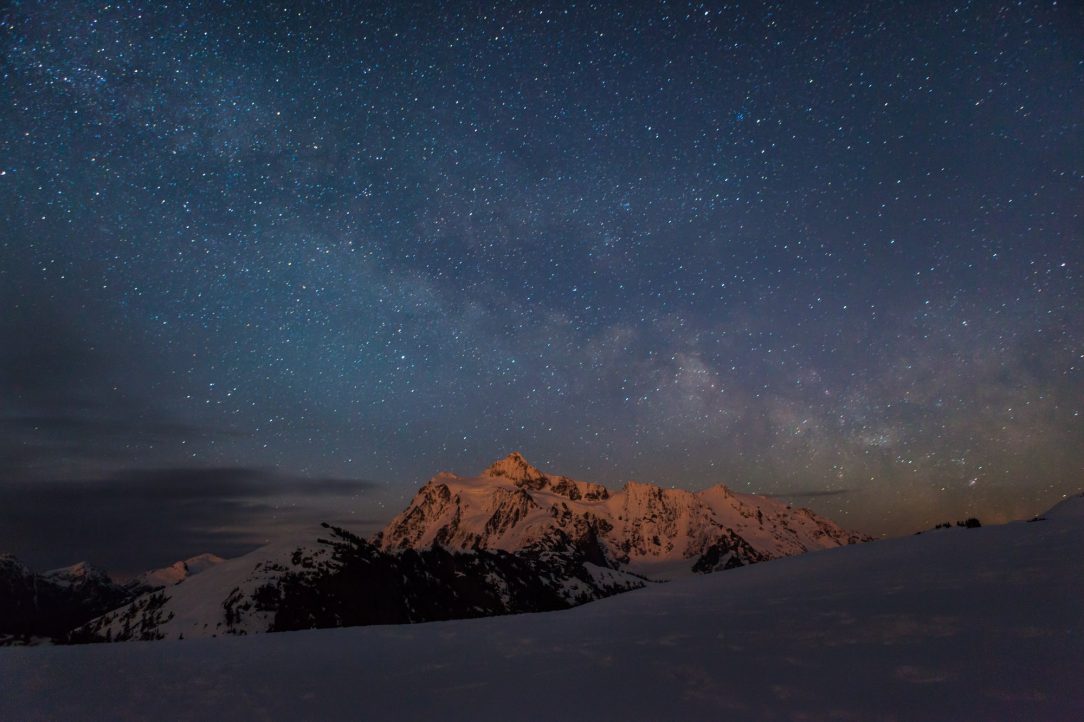 The winter solstice is upon us, or more accurately, we’ve arrived at the solstice once again. The winter solstice is the point when the changing elevation of the noonday sun stops its downward course, appears to pause then begins to climb again. The change occurs slowly – almost imperceptibly – at first, then picks up speed. As the sun climbs higher in the noonday sky, the days get longer and warmer. The fastest rate of change occurs around the Equinoxes in the spring and fall when night and day are equal in length. The rate slows as it approaches the solstices. The solstice events are reversed between the northern and southern hemispheres. Winter solstice in the north is the summer solstice in the south, and vice versa.

The person who first discovered the solstice is lost in the mists of time, but the mysterious yet predictably regular movements of the sun and stars were an almost compelling invitation to study them.The widespread distribution of ancient archaeo-astronomical sites is evidence that early peoples everywhere accepted this invitation. Studying the movements of the sun and stars developed an ability to think through time, a recognition that the present can’t be understood without reference to the past, and the future can’t be predicted without understanding how to identify patterns of past events that are likely to shape how things unfold into the future.

Despite the fact that most people didn’t have the time, resources or motivation to study the motions of the sun and stars, early societies attained some truly impressively accurate celestial knowledge. In the 2nd millennium BCE, the Persian calendar established the length of the year as 365.2421986 days; at about the same time, the Mayan calendar pegged the length of the year as 365.242036 days. Today most references just go to 4 decimal places – 365.2422 days. The Greek astronomer and mathematician Hipparchus of Rhodes calculated the length of the year to within 6 1/2 minutes, discovered the precession of the equinoxes (a 26,000 year cycle), compiled the first known star catalog, and made an early formulation of trigonometry.

Study of the heavens taught some parts of the human community a vital lesson. Albert Einstein highlighted this when he wrote: “The eternal mystery of the world is its comprehensibility…The fact that it is comprehensible is a miracle”. Yes, but not everyone is equipped to understand this miracle, much less to make it happen. It requires a lot of disciplined effort. It is much easier to use our imaginations to invent stories about how things work, and because imaginations don’t need to be tied to reality, the stories can be made as entertaining, self-affirming or comforting as needed to grab and hold people’s attention.

The solstice season is filled with a variety of traditions and celebrations, a mix of higher and lower order thinking and caring.  It can be a time of emotional turbulence and depression.  I think one of the reasons for this is a limited or mistaken view of spirituality. It is common for progressive people to avoid using spirituality as a guiding construct because of the destructive way it has been interpreted and exploited in history, especially in its institutionalized, politicized and tribal forms. A bit of research points to a different view of spirituality, one that places it at the heart of the human venture.

Our species is a work in progress. In earlier stages of historical development, we thought and acted in ways that reflected the inadequacy of our epistemological and ethical equipment. When we reached the edge of our understanding, we frequently used metaphors to invite further exploration. It is important to use the metaphor to support further inquiry, but not to take it as the final word.

Remember that thoughtscapes are not visible and their workings have been, and still are, largely mysterious. This is prime ground for the use of metaphors, which is where we start our brief exploration of “spirit” and “spirituality”.

The word “spirit” has its origins in the Latin word spiritus, which means breath, courage, vigor, the soul, life. Spirit is associated with a cluster of meanings under the heading of “life force”. It is easy to see why breath would be seen a defining characteristic of life. At the level of everyday experience for most people until recent times, the presence of breath was an indication that something is living. Mythic explanations assumed that inanimate things could be enlivened or inspirited by the breath of a magical being.

Today spirit is used to indicate one’s inner nature or the thinking, motivating, feeling part of a person. A spiritual person is one who is characterized by the ascendency of the spirit, showing a continuous refinement of intelligence, mental capacity, understanding and feeling.

In addition, spirit is used to indicate one’s energy, liveliness, courage, enthusiasm; one’s resolution or firmness of mind; one’s mood or mental state. Dispiritedness is a depressed mental state that can be countered by encouragement or inspiration.

If we accept the meaning of spirit outlined above, seeking an accurate understanding of the patterns of the movements of the sun and stars was a spiritual activity. By the same logic, anyone who seeks to reduce individual and collective ignorance is engaged in a spiritual activity.

On these grounds (and given the spirit of the times – 53 journalists murdered so far in 2018), the group of investigative journalists Time Magazine called “The Guardians” and selected as “the person of the year” were doing spiritual work.

“For taking great risks in pursuit of greater truths, for the imperfect but essential quest for facts that are central to civil discourse, for speaking up and for speaking out, the Guardians … are TIME’s Person of the Year” – TimeEditor-in-Chief, Edward Felsenthal