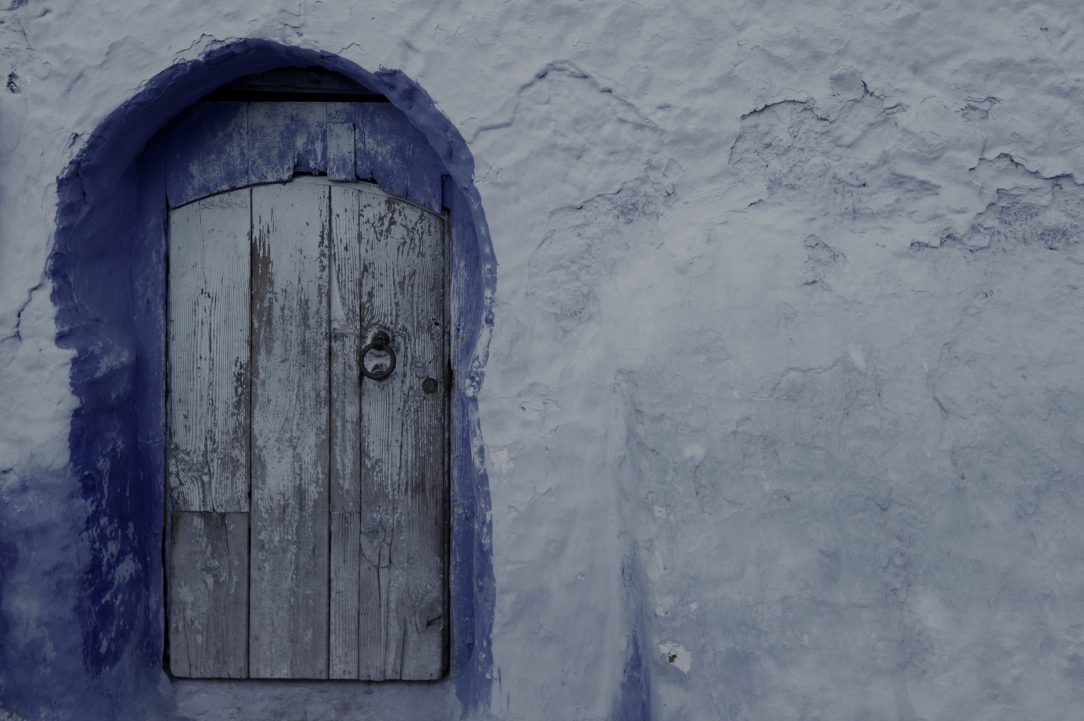 “How often do people claim superior wisdom on the score of their age and experience. The Chinese especially regard age with veneration, and hold a man of eighty years or more must be wiser than others. But eighty is nothing for a student of history. There is no excuse for anyone who is not illiterate if he is less than three thousand years old in mind.”

Thoughtful people everywhere are deeply troubled by the 2016 American election, not just by the results, but the way the campaigns were fought and what that tells about where things are headed. Whatever one’s view of American politics, culture and role in the world it was difficult to watch what seemed more like a WWF wrestling match or a cheap reality television show than democracy in action in the world’s richest, most powerful nation – and self-proclaimed leader of the free world.

The fact politicians will distort or disregard facts and stoke fear and prejudice in order to win votes shouldn’t surprise us. What was surprising in this election was the extent to which hyping fear and prejudice were forefront for the winning candidate and all, or nearly all, of the central players and organizations constructed artificial versions of reality. The critical value of truth and understanding, how to get it and test it, didn’t seem to register – not just on the part of leading candidates, but also on part of the political establishments, the media and large swathes of American voters.  The extent and quality of delusion and deception varied, but disconnects from reality were pervasive, with the exception of the Bernie Sanders campaign. Despite its progressive integrity and wide appeal, especially among youth voters, the Sanders campaign was dismissed by the Democratic party establishment as being naively idealistic. Had Sanders faced off against Trump, some analysts believe that he would have won.

Many more books will be written about the campaign and its aftermath, but taken together these two books provide a good introduction:

The Democratic Party’s overconfidence in its own virtues, its inability to sense widespread voter anger and alienation, and its rejection of any need for critical self-assessment made it blind to the reality of the situation. There is a direct connection between excessive self-satisfaction and susceptibility to delusion and self-deception. The pursuit of truth requires both the will and ability to detect and correct ignorance and error in one’s own thinking – and the thinking of others. It begins with an awareness that ignorance and error are not just possible, they are certain to be present unless steps have been taken to find and correct them.  Pursuit of truth requires an uncommon mix of humility, courage, knowledge, skill, adaptive persistence and caring.

The potential for ignorance and error is a part of the human condition. The root of the problem is that as wonderful as it is, relative to the complexity of the universe, the human mind is very limited. We don’t take in all of reality. We only attend to parts of it, but it was enough for survival in the lives of small troops of hunter gatherers. The transition from nomadic tribal life to living in city states with trading and political conflicts and alliances created a need and opportunity to think about how knowledge and customs are constructed, what they are, how they work, and how they are tested, revised and extended. The foundations of philosophy, math, science and religion were laid down in this transitional period, known as the axial age, extending from roughly 800 BCE to 300 BCE. The axial sages of many cultures taught the importance of being aware that our perceptions of reality are limited, that we are easily deluded, and the pursuit of truth requires continuous effort, not just through individual lifetimes, but across generations.

This gap between perception and reality is the essence of Plato’s cave analogy where living inside the cave we see only shadows of the outside reality on the cave wall; Socrates’ taught that the beginning of wisdom was recognizing one’s own ignorance and used his dialogues to help others see their own ignorance and pretense; Lao Tzu taught that if you think you understand the Dao [reality] you are fooling yourself; and Jesus used metaphors and parables to teach that if you think you’ve got it all figured out you haven’t really begun. Confucius, Mencius, Aristotle, Thales, Archimedes, Euclid, Pythagoras, Thucydides, Hippocrates and many others taught how we could learn to understand reality deeply enough to support diagnostics and design, prediction and control. It wasn’t easy, and it didn’t come naturally, but ignorance and error could be pushed back and it was worth doing because the waste, suffering and injustice were often consequences of ignorance and error.

“Yet the longer I watch current events, the more I have come to see how many of our troubles arise from the habit, on all sides, of suppressing or distorting what we know quite well is the truth, out of devolution to a cause, an ambition, or an institution – at bottom, this devotion being inspired by our own interest.“ Liddell Hart, “Why Don’t We Learn From History” – 1971

“It is difficult to get a man to understand something when his salary [confidence, current status] depends on his not understanding it.” Upton Sinclair, (1878 – 1968)

Ignorance and error are not passive forces that can be pushed back once and for all. They are active, pervasive and seductive forces that run through human nature and they will reassert themselves if not contained. The path to wisdom that the axial sages pointed to was partially eclipsed in the middle ages, an age of belief and submission to formal authority, sometimes known as the “dark ages” lasting roughly from the 6th to 14th centuries. Enlightened thinking didn’t disappear, but it was unevenly distributed, suppressed in Europe, but kept alive by Arab and Asian scholars and philosophers.

The European enlightenment was as much of a political as a philosophical revolution. The power of constraining institutions and authorities had to be reduced, sometimes through violence and revolution in order to open up pathways of inquiry that lead to truths about ourselves and our world. Francis Bacon, Galileo, Descartes, Newton, Kant, Alexander von Humboldt, Carl von Clausewitz and many others showed how this could be done – but it isn’t quick or easy.

Reducing ignorance and error in our thinking, caring, learning and action requires massive investments of time, resources, discipline and access to pre-existing wide and deep pools of knowledge. With most of reality beyond almost everyone’s reach, we stay with the crowd, look for entertainment and get by socially with a foundation of relativism and readily available tribal verification standards.  This is why historically most efforts promoting the deeper thinking tend to bounce off the intended audience, and well-reasoned arguments about the dangers of ignorance and the importance of truth haven’t accomplished as much as those making the argument had hoped.  Journalists are caught in a trap. They seldom have the luxury of being able to dig deeply enough to capture the full story, and even if they did it is unlikely that it would be published, or read if it was – a situation exacerbated by current standards of market and entertainment journalism.

Some years ago, wrapping up a community theater project I was supporting, an older gentleman [i.e. my age] asked me if I knew the difference between horse shit and bull shit. I explained that I had seen enough of both kinds of the real thing that I could identify each, but I invited him to explain. “Bull shit is something said that isn’t true and the speaker knows it isn’t true. Horse shit is something said that isn’t true, but the speaker doesn’t know it isn’t true.” On these grounds there is a lot more horse shit in the world than bull shit, and we won’t reduce the lies and deception in politics until we reduce the amount of self-deception promoted and tolerated in our cultures.

Given the very real perils humanity is facing, the levels of conceit and deceit in the new American administration should worry us all, and motivate us to get going. We have a lot of work to do.